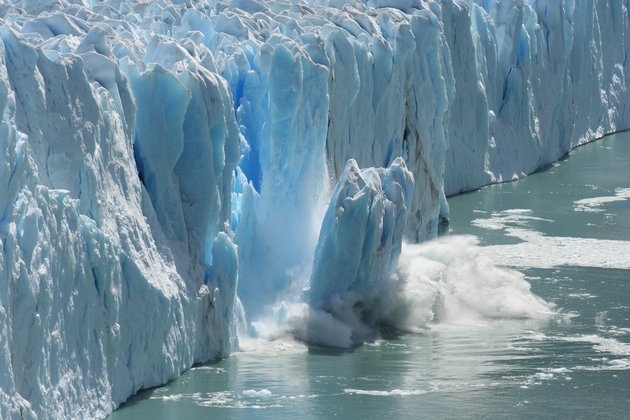 Climate explained: why we won't be heading into an ice age any time soon

The Earth warms and cools on a range of different time scales, driven by different effects. But the two controlling factors are always the amount of sunlight (solar radiation) reaching the Earth's surface, and the amount of greenhouse gases in the air.

A brighter sun means more solar radiation absorbed by the Earth, so a warmer surface climate. Greenhouse gas levels control the amount of heat (infrared radiation) absorbed into the atmosphere as it radiates up from the Earth.

The atmosphere absorbs heat and re-radiates it in all directions, including back down to the Earth's surface. So the Earth is warmed not only by the sun but also by the atmosphere. More greenhouse gas amplifies this warming from the atmosphere and results in a warmer surface climate.

In the long run, carbon dioxide is the most important greenhouse gas because it lasts so long in the atmosphere, for centuries to thousands of years.

Read more: Why carbon dioxide has such outsized influence on Earth's climate

The myth of global cooling

Global temperatures were indeed decreasing slightly in the 1950s and 1960s, from a relative peak in the early 1940s. The main cause of the cooling was sunlight being blocked out from reaching the surface of the Earth, as a result of the rapid industrialisation following the second world war and the associated rise in air pollution. Another factor was the onset of a negative phase of the Interdecadal Pacific Oscillation that results in the oceans soaking up more heat than normal and the atmosphere missing out a little.

Some scientists did wonder if the mid-century cooling was a sign of the next ice age on the way, but even back then they were distinctly in the minority. There were a couple of high-profile media reports on the possibility of a coming ice age, but the vast majority of scientific papers even then were concerned with warming, from greenhouse gas increase.

Since the 1970s, human emissions of carbon dioxide and other greenhouse gases has grown exponentially. Since the industrial revolution began in the mid-1700s, atmospheric carbon dioxide concentrations have gone up by 120 parts per million, a 46% rise in nearly 300 years.

But half the increase has occurred in the past 30 years, and the total amount of global emissions in the century from 1750 to 1850 is what we now put into the air every six weeks. The rate of warming has increased in recent decades, in line with the much more rapid rise in atmospheric greenhouse gases in recent decades.

This aside though, the timing is right for the next ice age to come around soon. For the past two and a half million years, the Earth has experienced regular ice ages, related to slow changes to earth's orbit around the sun and changes in the earth's axis of rotation (Milankovitch cycles). We are currently in one of the warm periods (interglacials) between ice ages and the present interglacial should be ending about now. The catch is carbon dioxide.

Read more: 'Climigration': when communities must move because of climate change

Ice ages didn't happen for millions of years because there was too much carbon dioxide in the air. The change in sunlight associated with the ice age cycles is quite subtle and takes thousands of years to make a difference to temperatures and to ice gain or loss.

When atmospheric carbon dioxide is above about 300 parts per million, the infrared warming effect is so strong it drowns out the more subtle Milankovitch cycles and there are no ice ages. Coming out of the Pliocene period just under three million years ago, carbon dioxide levels dropped low enough for the ice age cycles to commence.

Now, carbon dioxide levels are over 400 parts per million and are likely to stay there for thousands of years, so the next ice age is postponed for a very long time. We will be living in a warmed and changed climate for many generations to come.

This article is part of The Covering Climate Now series

This is a concerted effort among news organisations to put the climate crisis at the forefront of our coverage. This article is published under a Creative Commons license and can be reproduced for free - just hit the "Republish this article" button on the page to copy the full HTML coding. The Conversation also runs Imagine, a newsletter in which academics explore how the world can rise to the challenge of climate change. Sign up here. 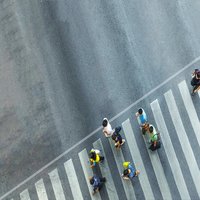 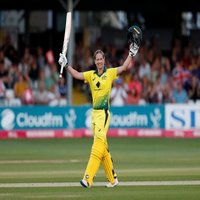 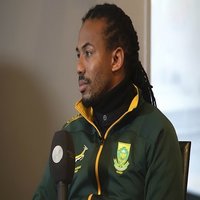 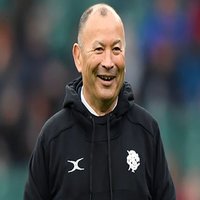 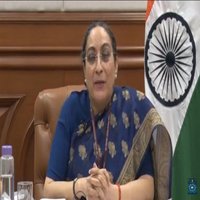 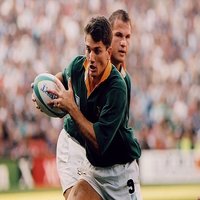 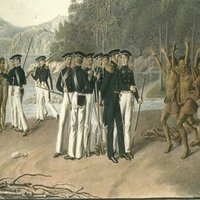 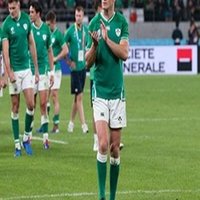 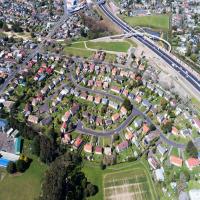 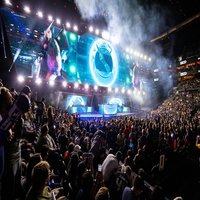 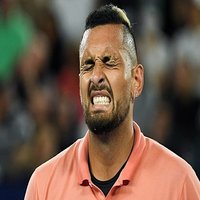 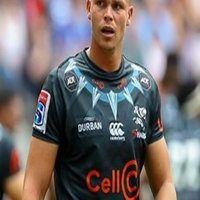 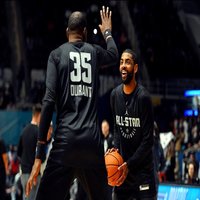 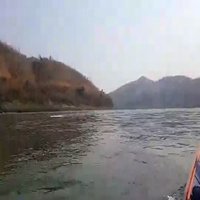