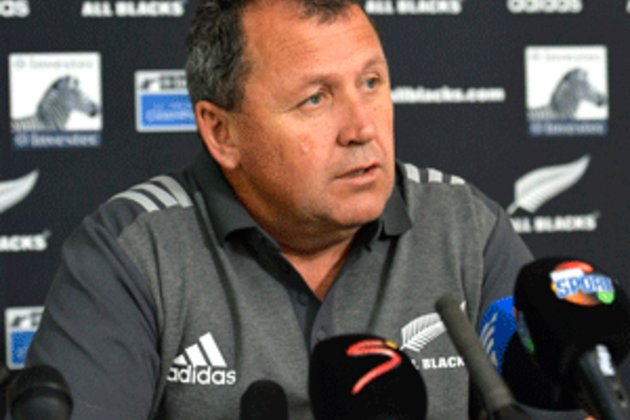 Wellington - Former assistant Ian Foster was named as the All Blacks' new head coach on Wednesday as the three-time Rugby World Cup winners opted for continuity despite a disappointing semi-final exit at the latest edition in Japan.

Foster, 54, was the preferred candidate of illustrious departing coach Steve Hansen, under whom he worked for eight years, and was always the favourite to take over and rebuild the side.

"He brings world-class international experience to the role, an incredibly strong coaching team, and we think he'll do an outstanding job," chairman Brent Impey said in a statement.

Foster, who has signed a two-year contract - which stops short of the 2023 World Cup in France - said he was humbled to take over one of the most coveted roles in rugby.

"I feel truly privileged and honoured to be given this opportunity and I can't wait to lead the team into the next chapter of what is a remarkable legacy," he said.

Despite working under Hansen during a period of outstanding All Blacks success, including winning the 2015 World Cup, Foster will be a controversial choice for some Kiwi rugby fans.

Critics point to an uninspiring eight-year spell in charge of the Chiefs, when their best result was a losing appearance in the 2009 final.

NZR are gambling that he can maintain the success achieved under Hansen and repeat the smooth transition his predecessor made from assistant to head coach.

However, the fact that his contract does not run until the next World Cup may be a sign that NZR chiefs are hedging their bets.

Foster is widely seen as a conservative option, unlike the break-dancing, left-field Robertson.

His appointment comes as no surprise and follows a selection process that some pundits have described as deeply flawed, believing Foster was always going to get the job.

Hansen announced in December 2018 that he would leave after the this year's World Cup in Japan, yet the search for a replacement did not officially begin until the tournament ended 11 months later.

In the meantime, many leading Kiwi candidates had committed themselves elsewhere rather than gamble on breaking into a coaching set-up renowned for promoting from within.

Jamie Joseph opted to stay with Japan, Dave Rennie took over the Wallabies and Warren Gatland signed on with Chiefs, while Joe Schmidt announced he was taking a career break.

It set up a two-way contest between Foster and Robertson, despite NZR's insistence it had invited 26 candidates to apply.

Rennie was frank about the fact that NZR had left its request for his CV too late to prevent him from signing for arch-rivals Australia.

Another complication was the fact that red-hot favourites New Zealand not only failed to win the World Cup, they were humbled in a stunning semi-final loss to Eddie Jones' England.

The manner of the defeat raised uncomfortable questions about whether the All Blacks' coaching team had become stale and needed to be revitalised.

Crusaders chief executive Colin Mansbridge said he was disappointed for Robertson but glad he was staying with the Christchurch-based team.

"While this announcement means he will remain in the head coach position with the Crusaders, it is bittersweet for us in that we would have loved to see him get the All Blacks role," he said in a statement. 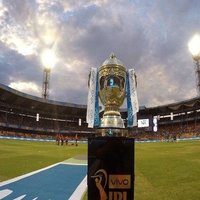 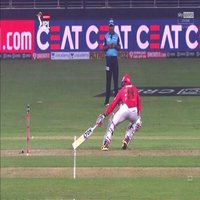 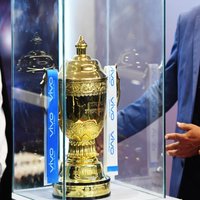 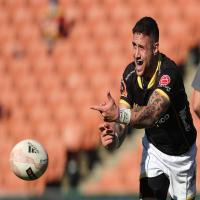 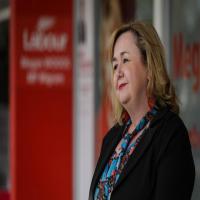 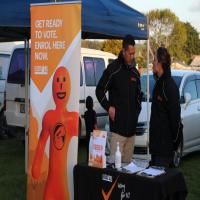 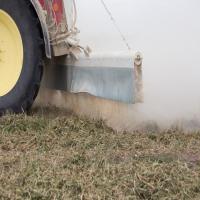 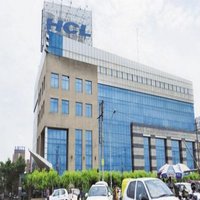 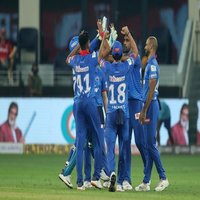 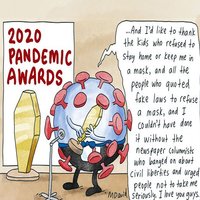 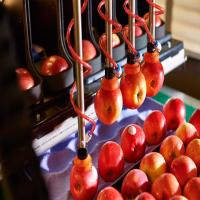 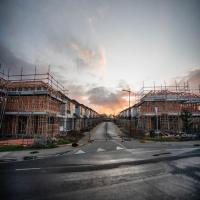 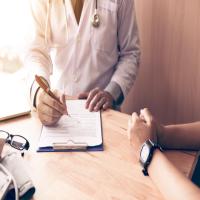 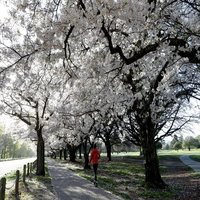 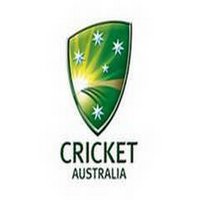 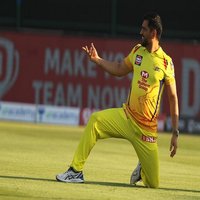 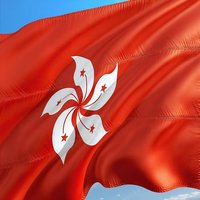 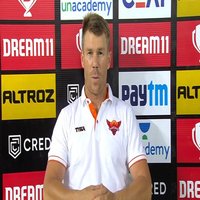