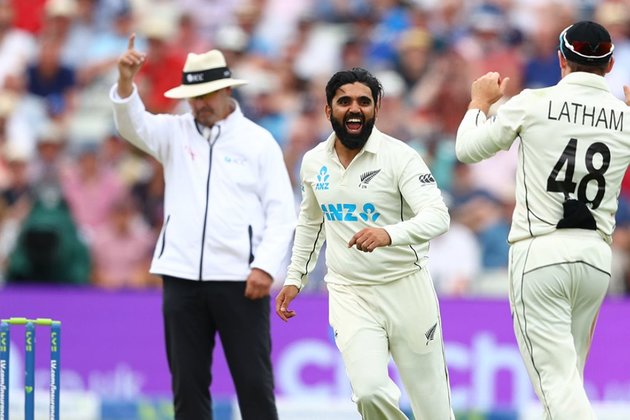 "There is no added pressure, whenever I put the cap on, I look at it as a privilege. [I] try and have fun because that's why we play cricket. It's still reliving a childhood dream, representing New Zealand and putting that black baggy on. We take a lot of pride and privilege in that. Every time I get the opportunity, I try to put out there what I've been working on while I've been away. Sometimes you have to take a back seat, and sometimes you're thrust in the front."New Zealand's incredible discipline on the field, and subsequent success, has roots in the culture that the team has bought into over the last few years."It was probably six or seven years ago, the leadership group sat down and thought we want to play a brand of cricket that was true to us as Kiwis," New Zealand's stand-in captain Tom Latham said. "Something that we could hold our head on. The change came around that World Cup time in 2015. To try and enjoy cricket, enjoy each other's company. That's something we hold true to this group."Patel also alluded to that culture as an influential reason in New Zealand's recent success. "The culture around this team is very good. Everyone is quite positive, there is no negativity, and that breeds so much success we have. Everyone backs everyone, it doesn't matter which XI is playing. Everyone has been putting in a 100% and it was from the guys that weren't playing to the guys that were in the playing XI."I was carrying drinks last week, there was a different group carrying drinks this week. We had a lot of seniors players carrying drinks and they still did the job for the team and I think that shows our team culture and how we go about our cricket, and what it really means to be a part of this team for everyone. There's no ranks in here and everyone does what they need to which is a great environment to be in."Even though the Ageas Bowl in Southampton favours spin as the match progresses, New Zealand will probably have to choose between Mitchell Santner and Patel for the WTC final. "We have some good conversations about spin, a lot of in-depth analysis and tactics that we can use while we're out there. We have a good healthy competition but at the same time, we work well together as well. Competition is always good, we're growing together," he said."I've done my part, my preparation. Now it's up to the selectors. My foundation of faith allows me to be at peace with whatever happens. For me, it's about preparing and whatever happens from there, happens from there. I wouldn't want to be a selector right now because there are some pretty tough decisions. It has been highlighted in the last couple of games how much depth we really have."Patel took four wickets at Edgbaston, while also performing the role of a holding spinner. He bowled eight maidens in 23 overs with an economy rate of well under three in both innings, and chipped in with the bat as well in the first innings with 20 useful runs at No. 10 which helped New Zealand in taking an 85-run lead."I tried to make use of whatever was out there. Being able to bat, that was fun. Mark Wood bowling some serious pace, trying to take your block off isn't the most amusing. It's something I've been working on, it was nice to showcase that. But also doing a job in the second innings where conditions start favouring you a bit more."Ajaz PatelNew ZealandEngland vs New ZealandNew Zealand in England 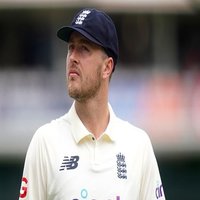 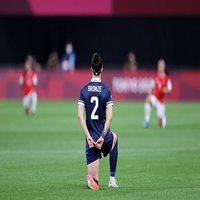