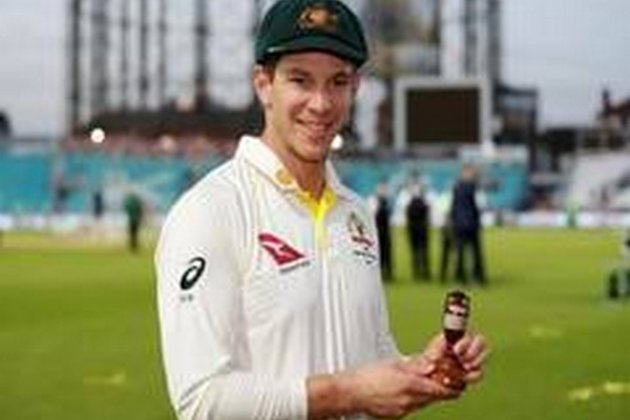 Important now we build depth in our squad: Tim Paine

Brisbane [Australia], June 15 (ANI): Australia Test skipper Tim Paine has said his side needs to build the bench strength like India so that players could be given some time off to keep them fresh.

In January, India had defeated Australia by three wickets against all odds in the final Test at The Gabba to take the series 2-1.

India were without the likes of skipper Virat Kohli, spinner Ravichandran Ashwin, Mohammed Shami and pacer Jasprit Bumrah. Since then, Team India has been hailed for their depth and Paine wants to achieve a similar sought of structure in Australian cricket.

"It's important now we build depth in our squad so we can cover it. Ideally, we don't have guys pulling out of tours but guys who are rested for a reason and we can plan ahead," the Sydney Morning Herald quoted Paine as saying.

"We're seeing that with India at the moment. They're getting the balance absolutely spot on because they're got a real depth of talent who can step up and play Test cricket.

"We need to get to that stage so we can rest our best players so we can make sure when we've got them on the park they're fresh and playing at their best," he added.

Meanwhile, India is gearing up for the much-awaited World Test Championship (WTC) final against New Zealand. India and New Zealand will lock horns in the WTC final, slated to begin on June 18 at the Ageas Bowl in Southampton. (ANI)