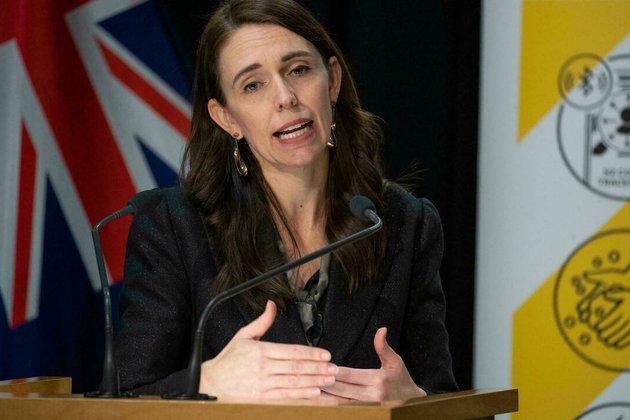 New Zealand extended a strict lockdown in its largest city on Monday, requiring 1.7 million people living in Auckland to remain indoors for at least another week to snuff out small outbreaks of the highly infectious Delta variant of coronavirus.

Health authorities recorded 33 new cases of the Delta variant of Covid-19 on Monday, all in Auckland, which was higher than 23 and 20 cases reported over the weekend.

"It's clear there is no widespread transmission of the virus in Auckland, but so long as we have new cases emerging, there are risks," Prime Minister Jacinda Ardern told a news conference, announcing the decision to prolong the city's lockdown until September 21.

After that, Auckland will move from level 4 to level 3, which means curbs will be eased slightly but offices, schools and public venues would still stay shut.

New Zealand had been largely virus-free for months until an outbreak of the Delta variant imported from Australia prompted Ardern to order a snap nationwide lockdown on August 17.

The outbreak has infected 955 so far, mostly in Auckland.

The city is virtually cut off from the rest of the country, where the lockdown was lowered last week to level 2, enabling people go back to their offices and schools.

New Zealand's lockdowns and international border closure since March 2020 have been credited with reining in Covid-19, largely freeing up day-to-day activities for people.

There have been just 3,593 cases of Covid-19 in New Zealand since the pandemic began, and 27 related deaths.

But Ardern has been criticised for a slow vaccination programme as the country battled the Delta outbreak. About 34 percent of its 5.1 million population has been fully vaccinated so far.