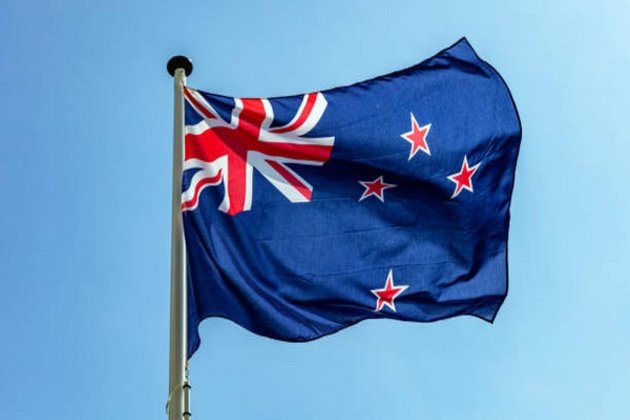 New Zealand: Auckland in the strictest lockdown until Septe

Prime Minister Jacinda Ardern said the restrictions are aimed at curbing the highly portable variant of the delta.

"We don't want to risk the sacrifices that everyone has put in and all the hard work being in vain," Ardern said, referring to the easing of the Level 4 limit in Auckland.

The rest of New Zealand will remain at alert level 2 until next week due to the risk of COVID-19 spreading from Auckland, she said.

"As long as there is an epidemic in Auckland that continues to spread, there is a risk that we will all suffer the consequences," Ardern said.

New Zealand has been battling an epidemic that came from Australia since last month. As of Monday, 955 cases have been reported and 21 infected are in hospital, while four people are in intensive care.

The government is pursuing an unusual strategy trying to completely eliminate the virus. (ANI/FENA)