SUVA, Jan. 16 (Xinhua) -- The eruptions of the Hunga Tonga-Hunga Ha'apai valcano in Tonga on Friday and Saturday have a significant impact on the South Pacific island country, especially its capital Nuku'alofa.

According to Tonga's news website Matangi Tonga Online, Friday's violent volcanic eruption continued for over 12 hours and the volcano also erupted for eight minutes on Saturday, sending plumes of ash into the sky.

The Royal Palace grounds, the waterfront and main street were flooded in Nuku'alofa, but information about the extent of damage in the island country is unavailable because its communication with the outside world has been cut off since Saturday evening as a result of the volcanic eruptions.

According to Radio New Zealand, New Zealand Prime Minister Jacinda Ardern told a press conference Sunday afternoon that New Zealand High Commission in Nuku'alofa was in contact with local authorities and that damage assessments were underway.

She said that the New Zealand High Commission said the tsunami waves had a significant impact on the foreshore on the northern side of Nuku'alofa, with boats and large boulders washed ashore. Shops along the coast were damaged, and there would be a need for a major cleanup.

The undersea cable has been impacted, probably because of power cuts, and the Tongan authorities have been trying to restore communications, according to her.

Ardern pledged that New Zealand will provide aid to Tonga and if necessary, New Zealand is ready to send planes and naval vessels. Reconnaissance flight will be useful in viewing the impact of the volcanic eruptions on the low-lying islands.

Meanwhile, in Fiji, airborne ashes from Tonga are seen over the southernmost islands from Vatoa southward, with the ashes floating as far north as Tubou and Moala, and about to move to the island of Kadavu.

The NDMO and the Fiji Meteorological Service have advised the people living on islands in the eastern area of the country to take necessary precautionary measures to avoid any exposure to the airborne volcanic ashes from Tonga.

The Hunga Tonga-Hunga Ha'apai valcano, about 65km north of Nuku'alofa, is part of the highly active Tonga-Kermadec Islands volcanic arc, a subduction zone extending from New Zealand north-northeast to Fiji. Over the past decades, the volcano has erupted several times. 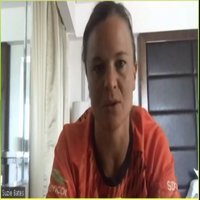 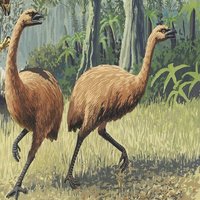 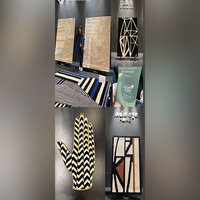 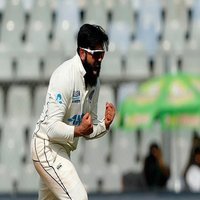 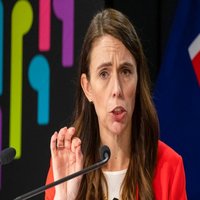 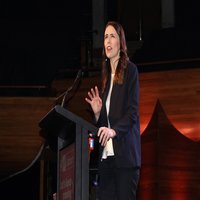 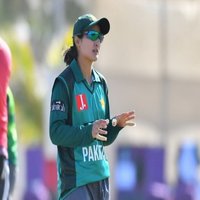 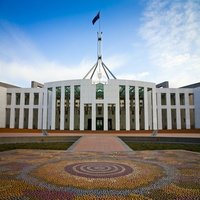 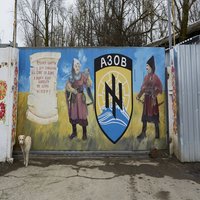 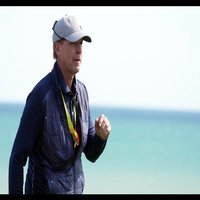 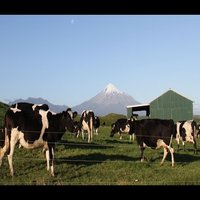 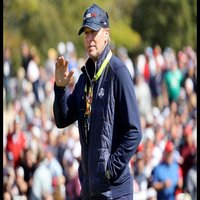 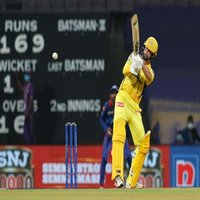